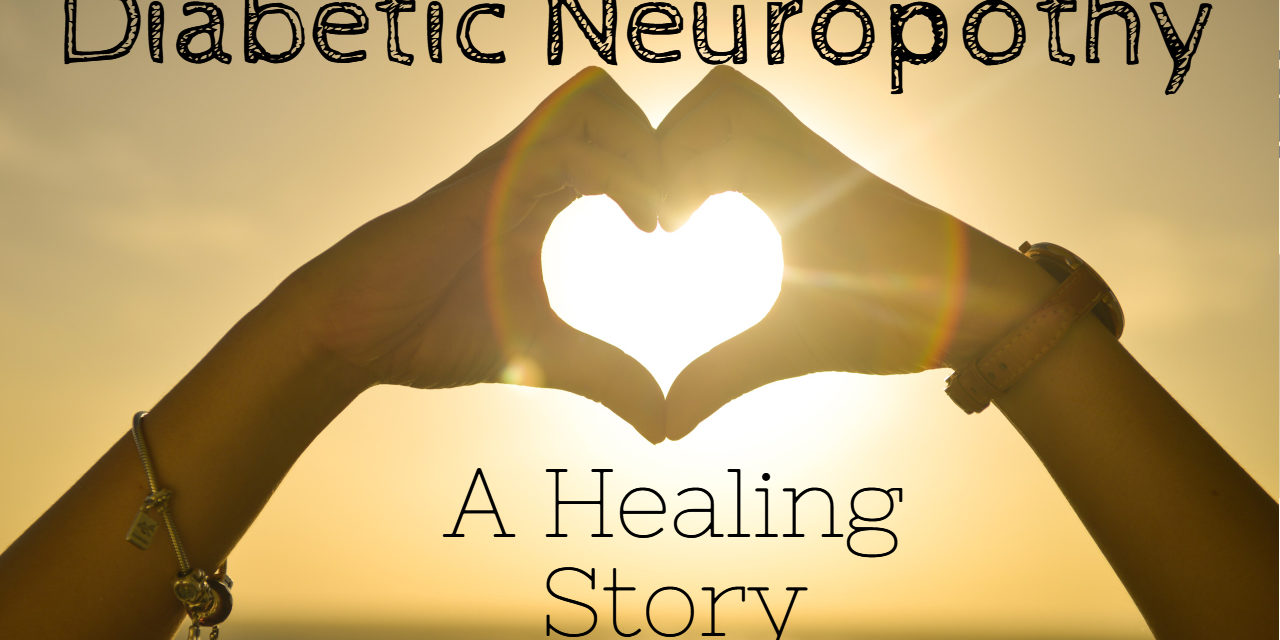 Diabetic Neuropothy healing with Stem Cells is a story about how Manuel came down to Puerto Vallarta Stem Cell Clinic, Dreambody Clinic and got our Type 2 Diabetes Stem Cell Treatment. Manuel explained to us before coming that he was having issues with Type 2 diabetes and Diabetic Neuropothy. Nothing was helping him. So he and his wife looked online for options. They told me that they had tried all of the conventional treatments and found that doctors just wanted to treat symptoms and never the underlying cause. A statement that we have heard a lot, because it is true. They decided to look to youtube and see what the “rich” people were doing. This lead them to stem cell treatments for diabetes and inevitably to Puerto Vallarta Stem Cell Clinic – Dreambody Clinic.

They had their doubts and reservations, yet continued on. After plenty of research they decided to contact Dreambody Clinic to really get the details. We were able to explain to them that our stem cells come from one of the top labs in the world for mesenchymal stem cells – Cryovida Labs. We explained how the founder of the company, Dr. Jose Medina Flores has been doing stem cell procedures for 16 years. That Cryovida is the only lab in Mexico with 3 certifications from COFEPRIS (Mexico’s FDA) because they are the best. We went on to show how cryovida only cultures up the best stem cells for treatments. That our doctor, Dr. Calipso Covarrubias Palomera has been trained and certified to administer these treatments. They felt excited and concluded that Dreambody Clinic was right for them. Most of all they booked their trip down to Puerto Vallarta, Mexico .

Manuel arrived to Puerto Vallarta stem cell clinic – Dreambody Clinic with great enthusiasm. He explained that his work as a project manager, had him traveling on a near daily basis to different construction sites. This made getting his diet in check difficult. We explained that diet plays a key role in Type 2 Diabetes and the success of the Type 2 diabetes stem cell treatment. We put together a meal preparation plan to help him out. He then explained that a very big problem with his condition is the Diabetic Neuropothy that he had developed in his hands and arms. We explained that Stem Cells can help tremendously with nerve issues. Specifically Diabetic Neuropothy because the stem cells produce trophic factors that help nerve damage repair. The Trophic factors work through their receptors on the surface of the nerve cells. Trophic Factors are the helper molecules that allow a neuron to develop and maintain connections with its neighbors. After talking everything through we were ready to start the Type 2 Diabetes Stem Cell Treatment.

The 7 Most Common Questions about Stem Cell Therapy
November 1, 2021

Stem Cell Anti-Aging: How it works and what to Expect
September 15, 2021
Products
Go to Top