Stem Cells found in placenta can regenerate the heart 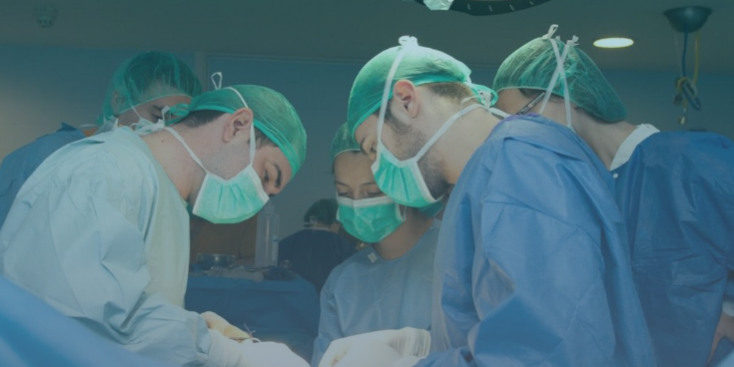 Researchers at the Mount Sinai Hospital in New York have shown that stem cells obtained from the placenta can regenerate healthy heart cells after a heart attack.

This regenerative capacity of the heart has been demonstrated in laboratory animals, but according to the study published by the National Academy of Sciences of the United States, it can already represent a groundbreaking treatment to “repair” the heart and other vital organs in humans.

“This is very exciting, because this finding can also pave the way to regenerative medicine,”

The use of placental stem cells allows “attacking” the area of ​​the heart where the injury has occurred, since they travel directly there through the circulatory system. Because of this, the dreaded rejection by the recipient’s immune system is avoided.

In order to test the regenerative properties of the stem cells contained in the placenta, the researchers induced heart attacks in three groups of male mice. One group was treated with stem cells from mouse placentas, another received another type and a third was treated only with saline serum.

Three months later, MRI’s allowed us to verify that only the rodents of the first group had a significant improvement, because their heart had regenerated, with the formation of new blood vessels and heart muscle beating layers.

In addition, these researchers observed two other important properties of these placental stem cells, called “Cdx2”. They all have the proteins of embryonic stem cells, which are known to generate all the organs of the body. They have as well additional proteins, which gives them the ability to travel directly to the site of the lesion, which is something that embryonic stem cells can’t do.

Besides, the immune system did not reject these cells when they were administered from the placenta to another animal.

Given these very positive results, these scientists believe that it will be possible to develop a treatment with human stem cells. In fact, they are already working on it, due to it being considered “a promising therapy for human beings”.

And there is another aspect in favor of this research: human placentas are routinely discarded around the world and, therefore, are almost an “unlimited source”.