Stem cells have a defense mechanism against bacteria 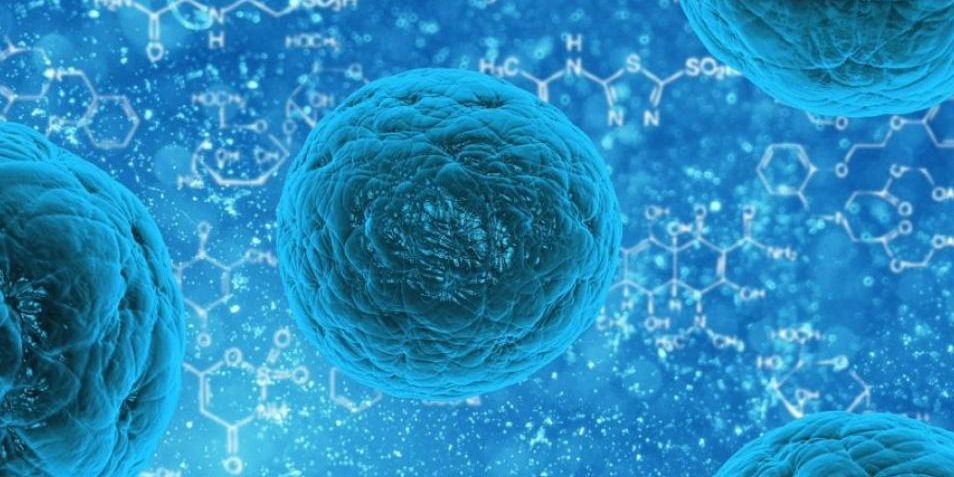 Stem Cells not only are capable of regenerating tissue, but they also have a mechanism to protect themselves from infections with bacteria, according to a study by La Charité hospital in Berlin and the Max Planck Institute for Infectious Biology.

The study, published in the journal Nature Cell Biology, was conducted based on a stomach infection with helicobacter. The authors hope that the knowledge will be useful in the future to detect early cancer risk.

“We hope to use this knowledge in the future to identify patients infected with helicobacter in which the mechanism of self-protection of the body has been damaged”,

Those patients would be offered special therapeutic help considering that scientists consider that they have a higher risk of developing stomach cancer from a chronic infection with helicobacter.

“In future studies, we want to investigate more precisely the relationships that exist between the perturbation of the defense mechanism of stem cells and the emergence of cancer not only in the stomach but throughout the gastrointestinal tract.”

Approximately 50% of human beings are infected with helicobacter. Still, most of the cells affected by them are replaced in a short time by healthy cells, so there are no major consequences. Nonetheless, there can be serious repercussion when the bacteria attack the stem cells, which can end up generating carcinomas. What the new study shows is that stem cells actively protect themselves against bacterial attacks.

“We have been able to observe that stem cells produce a protein, called Interlectin 1,” said Signal. This protein prevents bacteria from attacking the stem cells and begins to occur when the body detects a bacterial attack, so that the body, if the mechanism works, can avoid large infections and the appearance of carcinomas.