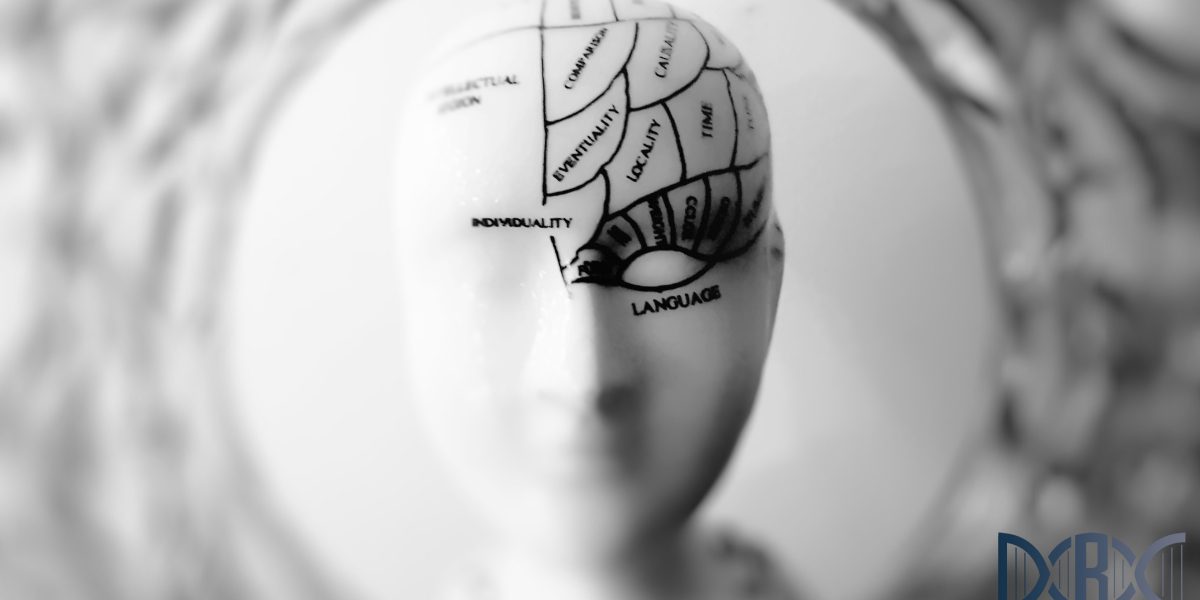 Below is an email exchange with a person contacting us about our mesenchymal stem cells for traumatic brain injury:

Hope this email finds you well – just wondering whether you have had success in treating traumatic brain injury and specifically frontal lobe damage that has caused hormonal issues specifically with low testosterone?

Hello,
We have treated 2 patients over the past 2 years with stem cells for traumatic brain injury. Both were given an IV of 300 million mesenchymal stem cells. Neither patient saw much improvement. The problem with IV administration is that 80% of the stem cells never make it past the lungs and heart as the lungs act as a filter and there is so much inflammation in those areas that many stay to repair. The other 20% or so that get through target inflammation throughout the body. The stem cells can get all the way up to the blood brain barrier, but they are too large to pass through. They do appear to be able to release their exosomes there and they can pass the blood brain barrier. We have successfully treated 2 other brain related diseases with different methods of administration. I mention this as it may work for traumatic brain injury. We treated an 82 year old woman with early stage alzheimer’s via a port catheter. This method required her to have a small operation of sorts. We work with a highly skilled cardiologist and he put her under general anesthesia in the operating room. He then put in a port catheter to her femoral artery and ran a line up to her carotid artery. He then administered 500 million mesenchymal stem cells directly to her brain. The point of this was to direct the stem cells where we wanted them to go and bypass the heart and lungs. Normally we would only use 300 million stem cells, but this lady and her family opted for a higher amount. When she woke up from surgery they then administered an IV of 100 million stem cells. The procedure worked and here we are 9 months later and she is not forgetting words or losing context in the middle of conversations.The other success story was very recent with a new administration technique we started implementing. This patient is in his 30’s and has Multiple Sclerosis (MS). We applied an IV of 250 million stem cells first. Then we used our new technique. The new technique is only new to us, as our lab has been using it for years, but not on the same type of disease. We nebulized 22 million stem cells which the patient breathed in. He did 22 million per day for 3 days in a row for a total of 66 million stem cells. He has stated that his brain fog from the MS has gone away. His mom recently posted a review on www.facebook.com/dreambodyclinic where she states that he is feeling better now than he did before he was diagnosed with MS. As for Testosterone imbalances we have not seen improvement in total testosterone or free testosterone with any patients post treatment. The only treatment we have done that has increased testosterone was an experimental treatment done on myself and also on a previous patient. This involved injecting stem cells directly into the scrotum. The patient is 62 years old and had 22 million stem cells injected into his scrotum. His total testosterone was at 400 before treatment and a month later he was at 800. My results were not as good. I went from totat testosterone of 560 up to 680. We do not feel that we have enough evidence on this treatment to offer it at this time. I explain these options as they could be a good fit for traumatic brain injury, but there are so many things that the stem cells work for that research has not caught up to what is possible. Especially with how limited clinics in the USA and Canada are with what they can do and research. We would be happy to talk to you more about this any time, just give us a call at 833-445-9089.